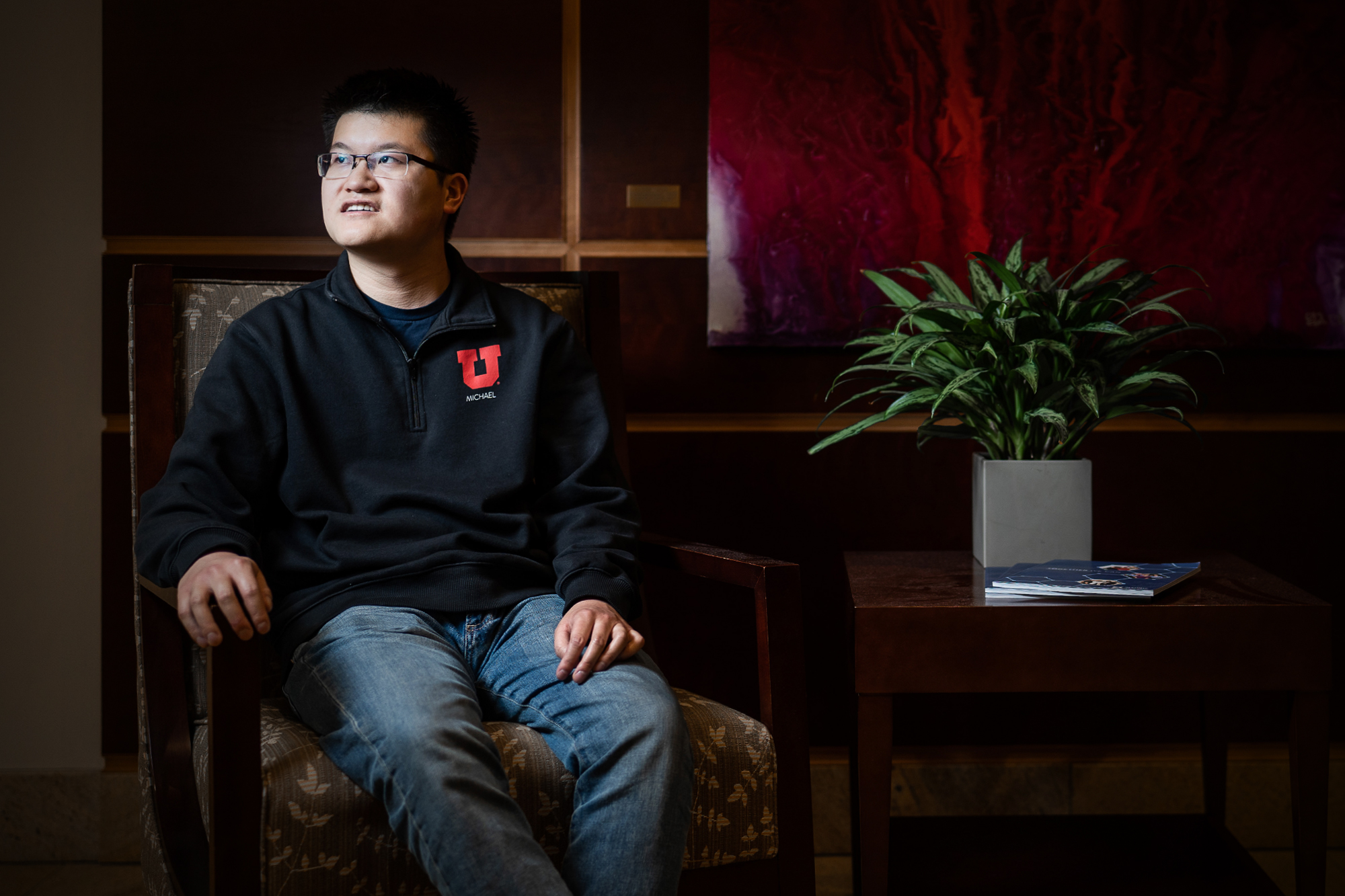 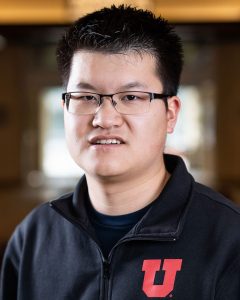 Five years after the University of Utah became eligible to compete for the prestigious Churchill Scholarship out of the United Kingdom, the university has sported just as many winners. All of them hail from the College of Science, and all were facilitated through the Honors College which actively moves candidates through a process of university endorsement before applications are sent abroad. The effort has obviously paid off.

“These students are truly amazing,” says Ginger Smoak, Associate Professor Lecturer in the Honors College and the Distinguished Scholarships Advisor. “They are not merely intelligent, but they are also creative thinkers and problem solvers who are first-rate collaborators, researchers, learners, and teachers.”

The most recent U of U winner of the Churchill Scholars program is Michael Xiao of the School of Biological Sciences (SBS).

While early on he aspired to be a doctor, Xiao’s fascination with how mutations in the structure of DNA can lead to diseases such as cancer led him to believe that while it would be one thing “to be able to treat someone, to help others, it would be quite another to be able to understand and study the underpinnings of what you’re doing and to be at its forefront.” This is particularly true, right now, he says, with the advent of the coronavirus. 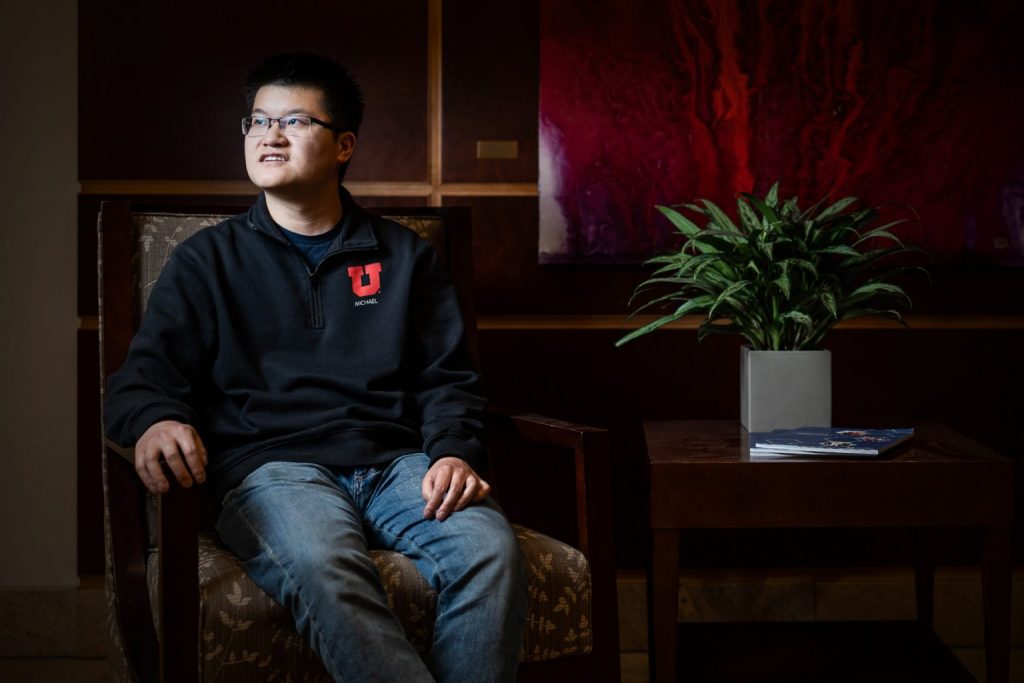 The underpinnings of Xiao’s recent success started as early as eighth grade in the basement of his parent’s house where he was independently studying the effects of UV light damage on DNA. To quantify those effects he was invited to join a lab at nearby BYU where faculty member Kim O’Neill, Professor of Microbiology & Molecular Biology mentored him through high school, even shepherding him through a first-author paper.

Since then Xiao has matured into a formidable researcher, beginning his freshman year in the lab of Michael Deininger, Professor of Internal Medicine and the Huntsman Cancer Institute, followed by his move to the lab of Jared Rutter, a Howard Hughes Medical Institute Investigator in biochemistry. With Rutter he studied the biochemistry of PASK and its roles in muscle stem cell quiescence and activation of the differentiation program. His findings provided insight into the role and regulation of PASK during differentiation, as well as a rationale for designing a small molecule inhibitor to treat diseases such as muscular dystrophy by rejuvenating the muscle stem cell population.

Early experience in a research lab is not only about engaging the scientific method through new discoveries but also about making academic connections that lead to auspicious careers.

One of those connections for Xiao was with Chintan Kikani now at the University of Kentucky. In fact the two of them are currently finishing up the final numbers of their joint PASK- related research.

The Churchill award, named after Sir. Winston Churchill, will take Xiao to Cambridge University beginning in October. While there, Xiao plans to join the lab of Christian Frezza at the MRC Cancer Unit for a master’s in medical science. After returning from the UK, Xiao plans to pursue an MD/PhD via combined medical school and graduate school training in an NIH-funded Medical Scientist Training Program.

Xiao is quick to thank his many mentors as well as SBS and the Honors College, the latter of which, he says, taught him to think critically and communicate well, especially through writing. Honors “was very helpful in helping me improve in a lot of areas,” he says, “that are important to my work and my personal life as well.”

Denise Dearing, Director of the School of Biological Sciences at the University of Utah describes Michael Xiao as one who “epitomizes how early research opportunities are transformative and how they ‘turbo-charge’ the likelihood of creating world-class scientists. The School is first in line to congratulate him on receiving this extraordinary award.”