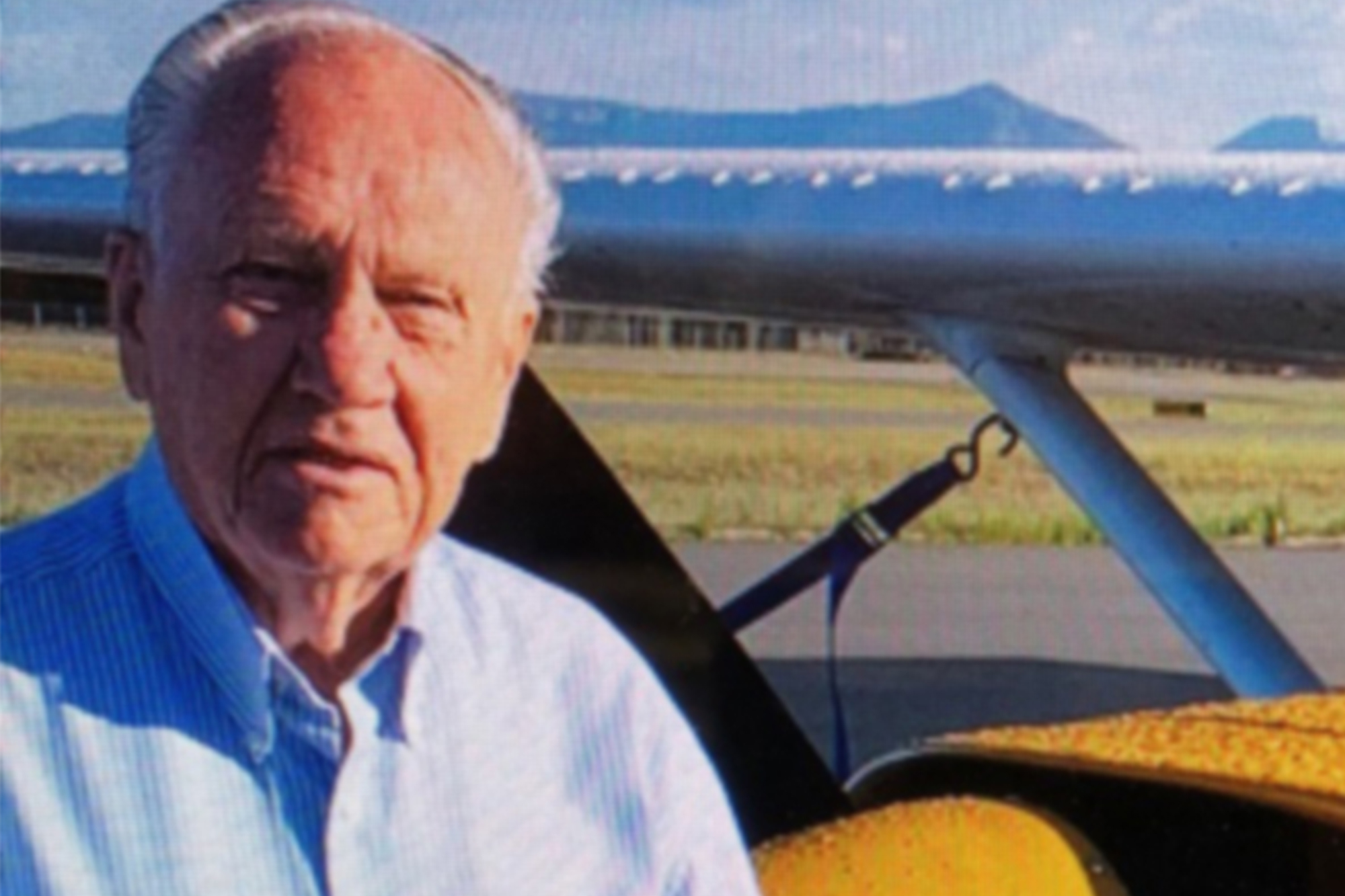 In the mid-1950s, when Dale C. Larsen (BS’59) first enrolled at the U there were only six Colleges on campus including the College of Letters and Science, and a two-year medical school.
Larsen was born and raised in Roosevelt, Utah, a small farming town in northeastern Utah. The drive to Salt Lake City in those days was long and tedious, often on dirt roads and narrow two-lane highways.
But Larsen had a goal in mind. He wanted to earn a degree at the U and get into dental school.
“I knew several people who attended the U and liked the idea of doing so myself,” he recalls. He knew a degree in biology or medical biology would ensure access to dental schools.

After high school, Larsen first served in the Navy in Korea.  “During the Korean war I was an aviation aerial photographer in an air squadron. Around airplanes and in them a lot. I flew from three different aircraft carriers,” he says.
When the war ended in 1953, Larsen returned to Utah and started attending the U.

“I lived in a basement apartment one block off-campus until I met my wife, Joni. After we got married, we lived in an apartment on about 1400 South and 200 East,” he says. (Today, that location is near Liberty Park.)
In high school and for a few years afterward, Larsen played saxophone in a Big Band dance orchestra. “The wife of the leader of the orchestra had a sister named Joni and I met her then and we were married in 1956,” he recalls.

At the U, Larsen’s favorite professor was Stephen D. Durrant, who was an expert in vertebrate zoology and mammalian anatomy. “Durrant’s class on mammalogy was among the best courses I had in school,” says Larsen.

Larsen earned a bachelor of science degree, in Biology, in 1959 and promptly enrolled in dental school at Washington University in Saint Louis, Missouri. He later moved back to Roosevelt, Utah, and held a private dental practice for 47 years.

He and Joni had four children: Trudi, Troy, Todd, and Trent.

“Our oldest son, Troy, attended the U for one year and the youngest son attended a physical therapy program run by the University a number of years ago,” he says. Joni passed away in 2013.

Larsen has enjoyed a life-long passion for aviation.

“I became interested in aviation as a child when I saw neighbor boys flying their model airplanes. Then in the Navy I was an aviation photographer. After coming home (from Korea) I got my private pilot’s license in 1958. Still flying now after 62 years,” he says.
Larsen’s best advice for students is, “get a good education and stick to your goals.”