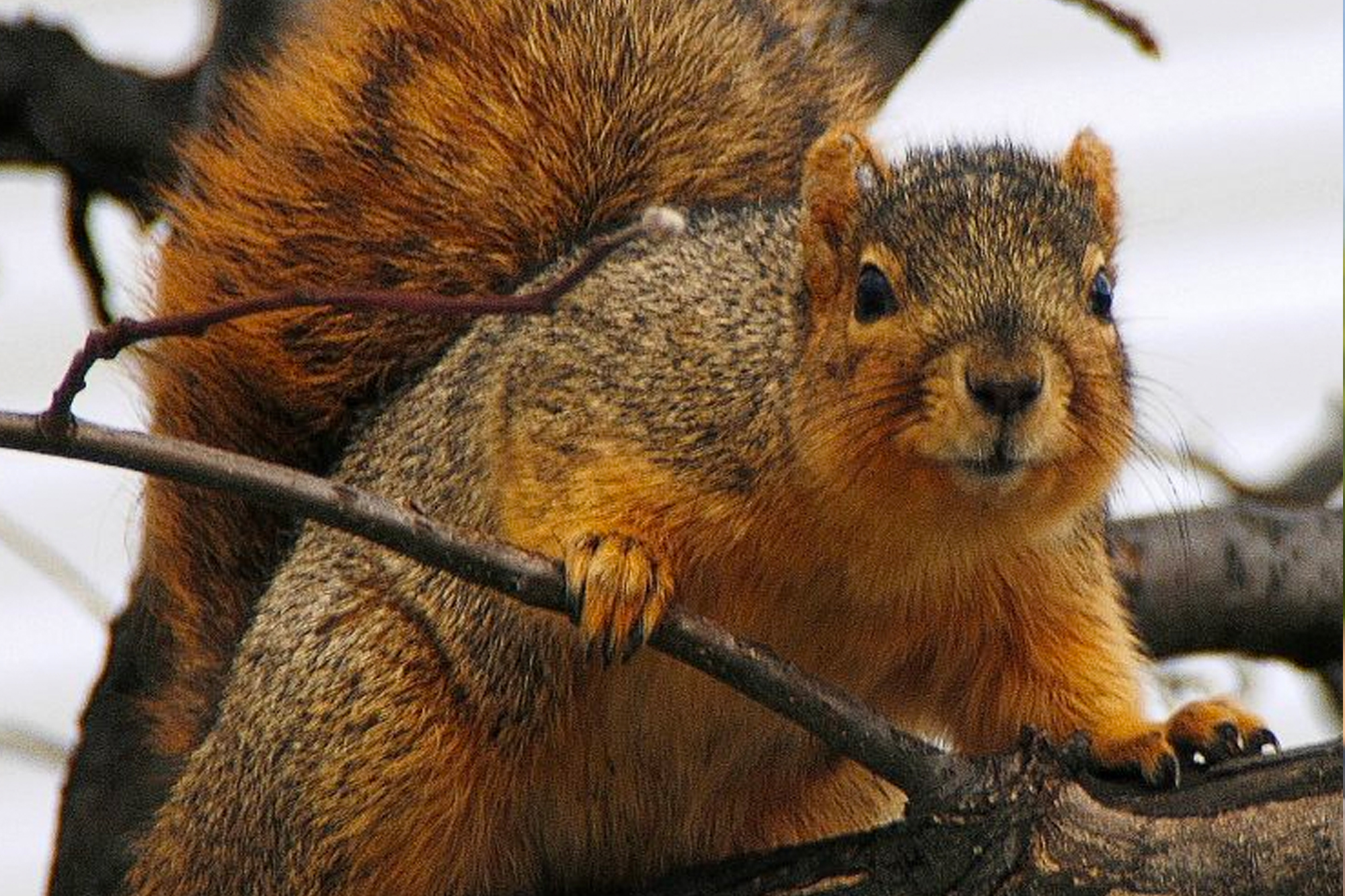 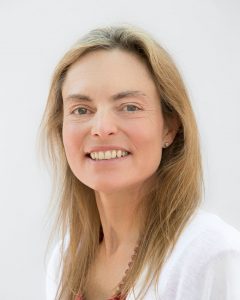 Biological invaders are one of the key drivers of ecosystem change. Invasion can result in loss of native species, reduction of ecosystem diversity, and even loss of ecosystem services such as soil stabilization, water filtration, and natural pest control. These disturbances can cause long-term disruptions and even extinction of native species. Therefore, it’s imperative to understand the effect of invaders if we wish to preserve local ecosystems. 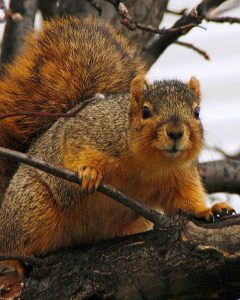 For the last hundred years, the fox squirrel (Sciurus niger) has used human urbanization to spread out of its native eastern range and to invade the western United States. In 2011, these invasive squirrels were first spotted in Utah along the Jordan River Parkway and have since spread into the Salt Lake Valley.

This area is home to two native Utah species, the rock squirrel (Otospermophilus variegatus) and the red squirrel (Tamiasciurus hudsonicus). How far these fox squirrels have spread throughout the valley, whether they are moving into the mountains, and how they affect these native species remains unclear.

The goal of this project is to determine the current range of this invasive squirrel, including how much they overlap with native species and how far east and upslope they extend. Working in collaboration with the natural history museum we will document sightings, collect voucher specimens, and prepare study skins of fox squirrels. This project will greatly contribute to ongoing work on the spread of these invasive animals and these specimens may be used for decades to come.