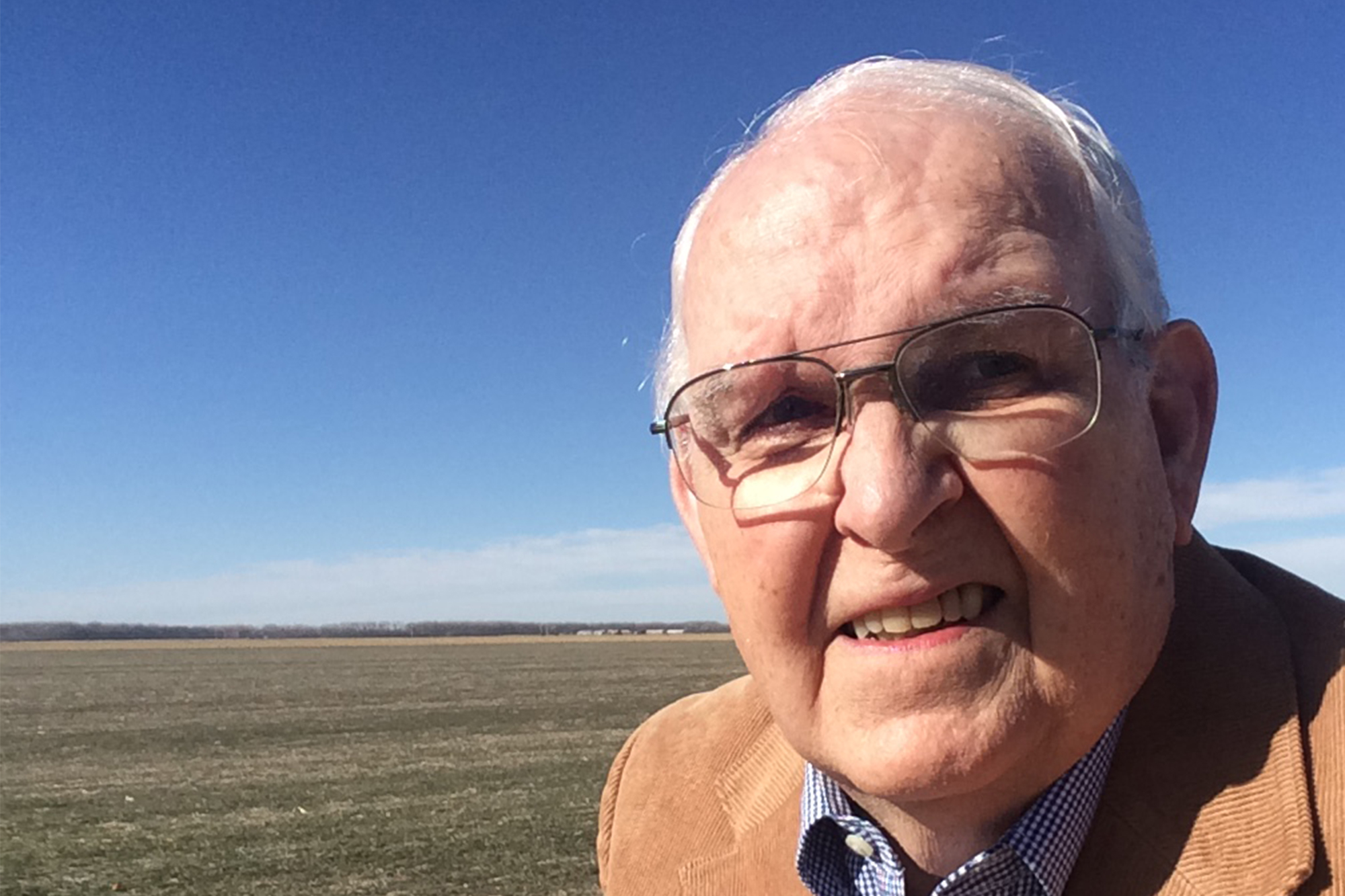 Shortly after the COVID-19 pandemic began last spring, the School of Biological Sciences checked in with our alumni across the country and beyond to see how they were managing. The self-isolating Edward Meenen (BS’86) responded from his ancestral family community in Clay Center, Kansas. My “morning decision,” he quipped, “is what to put on to go to the living room!”

Though not the most philosophical response, Ed’s humor was well appreciated at a time when lock downs, quarantining and sheltering at home became the new, hopefully temporary, “normal.”

Ed worked with the late K. Gordon Lark,  founder of the Department of Biology, now SBS, at Kansas State University and decided to follow him to the U as Lark’s lab technician before moving to the labs of Ray Gesteland (now an SBS emeritus faculty member) and finally Robert Weiss. Ed’s understanding of micro environments increased exponentially at a time when Lark was establishing and rapidly growing micro and cell biology at the U. The Kansas native recalls his introduction to the Mountain/Southwest through skiing and a field trip to Southern Utah, both of which were particularly memorable. So too was his work in Baldomero “Toto” Olivera’s lab researching conotoxins, ion channels, neurobiology ad molecular biodiversity using the subject model of venomous marine snails.

Earlier, Ed was drafted into the Army where he trained as a veterinary technician. There he spent most of his time at Walter Reed Medical Center stationed at Forest Glen in the research section. The veterinarians and their technicians were attached to the research group to provide veterinary support for the research groups. “People do not believe my military stories,” he says with his signature wry humor. “So I don’t often tell them (even my parents were not sure of my tales).”

Currently, Ed manages the two Kansas family farms, one of which he grew up on. Both are mainly for grain production:  wheat, corn and soybeans. “The farms are 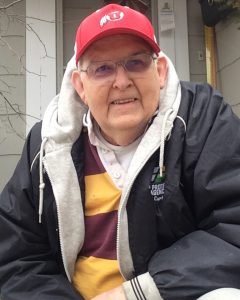 rented out on shares,” he explains, “which means that a portion of each crop belongs to the family (my sister, my sister-in-law and myself). The crops are delivered to the grain elevators. I then take over and market the grain.”

“I am responsible for all the bookkeeping and accounting reports that are given to the certified public accountant who prepares the IRS papers.” Finally, he cuts the checks to family members for their regular distributions.

In October 2019, Ed made the trip by pickup to honor his mentor Gordon Lark at a special dinner that included Lark’s wife Antje and, among many other colleagues hired and mentored by Lark during his tenure, Nobel laureate Mario Capecchi. The former Department Chair was visibly delighted to see his friend Ed Meenen as the two of them reminisced on days of yore doing cutting edge research together at the School of Biological Sciences.

The K. Gordon Lark Endowment is currently on its way to becoming fully funded.
You can join Mr. Meenen, Mario Capecchi and others who have made a donation to honor the legacy of SBS’s founder here.